Imitation Girl is my first feature film as the producer. This project started development in mid 2014 and wrapped in early 2016. This film was shot over the course of 3 weeks in both New Mexico and New York. 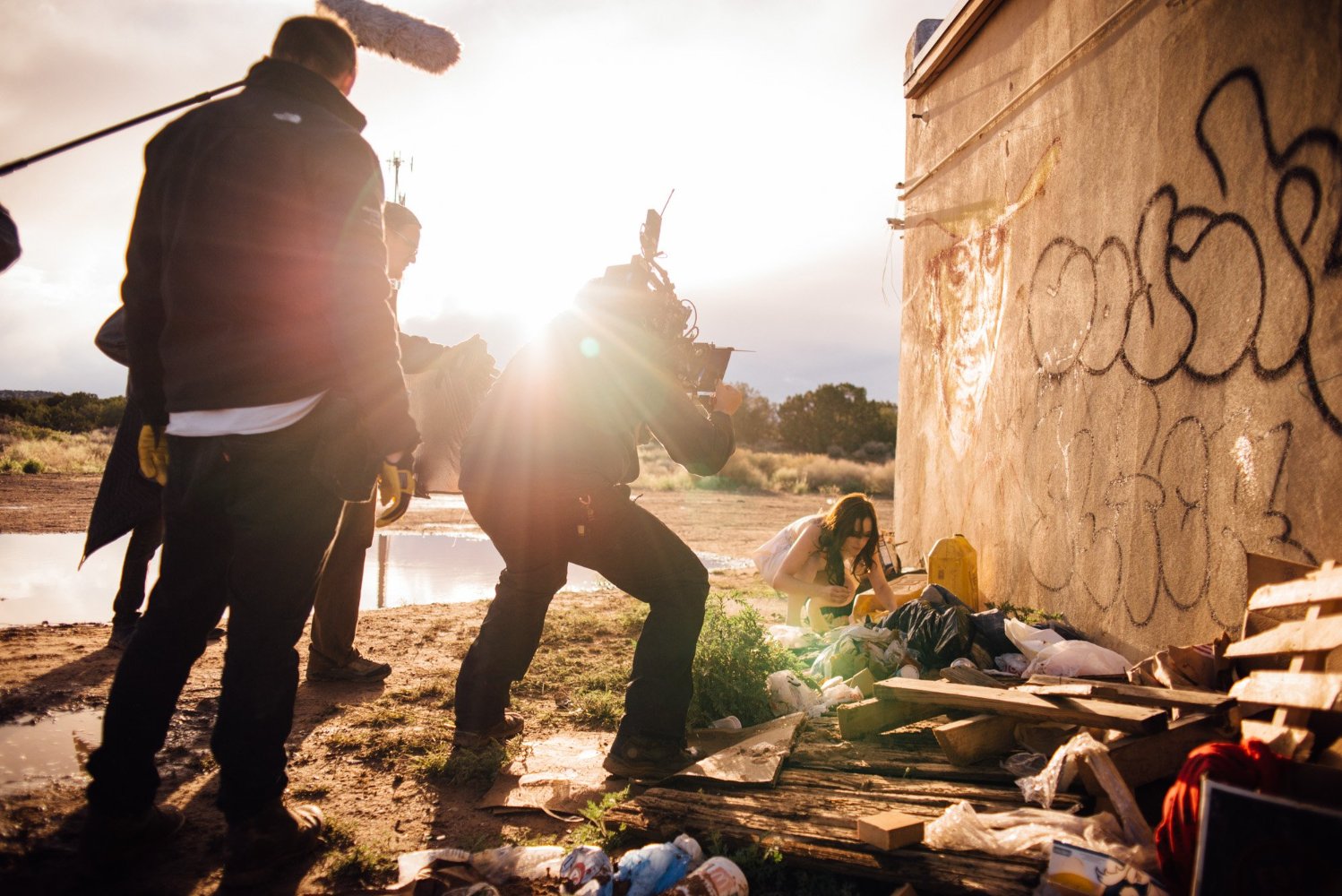 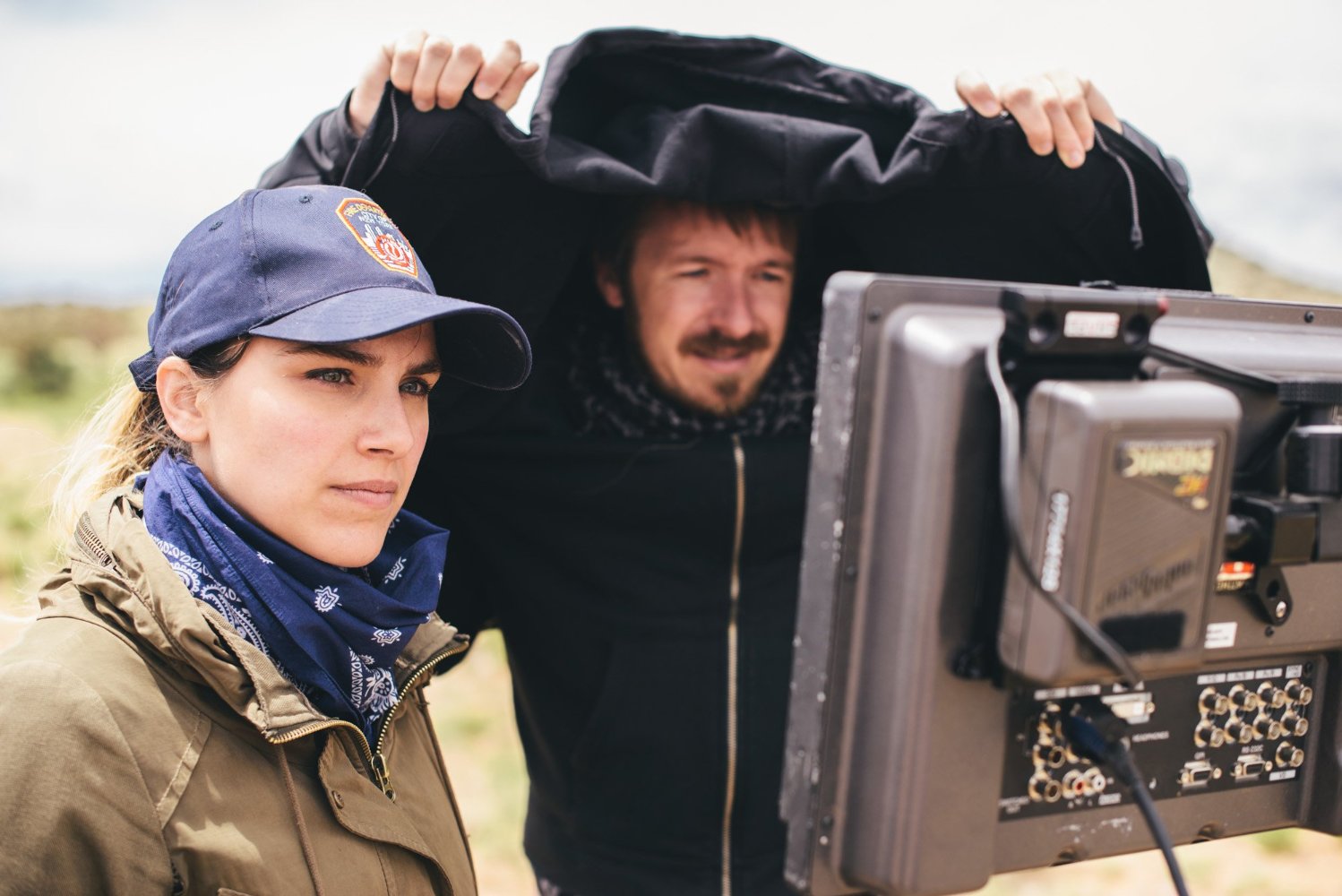 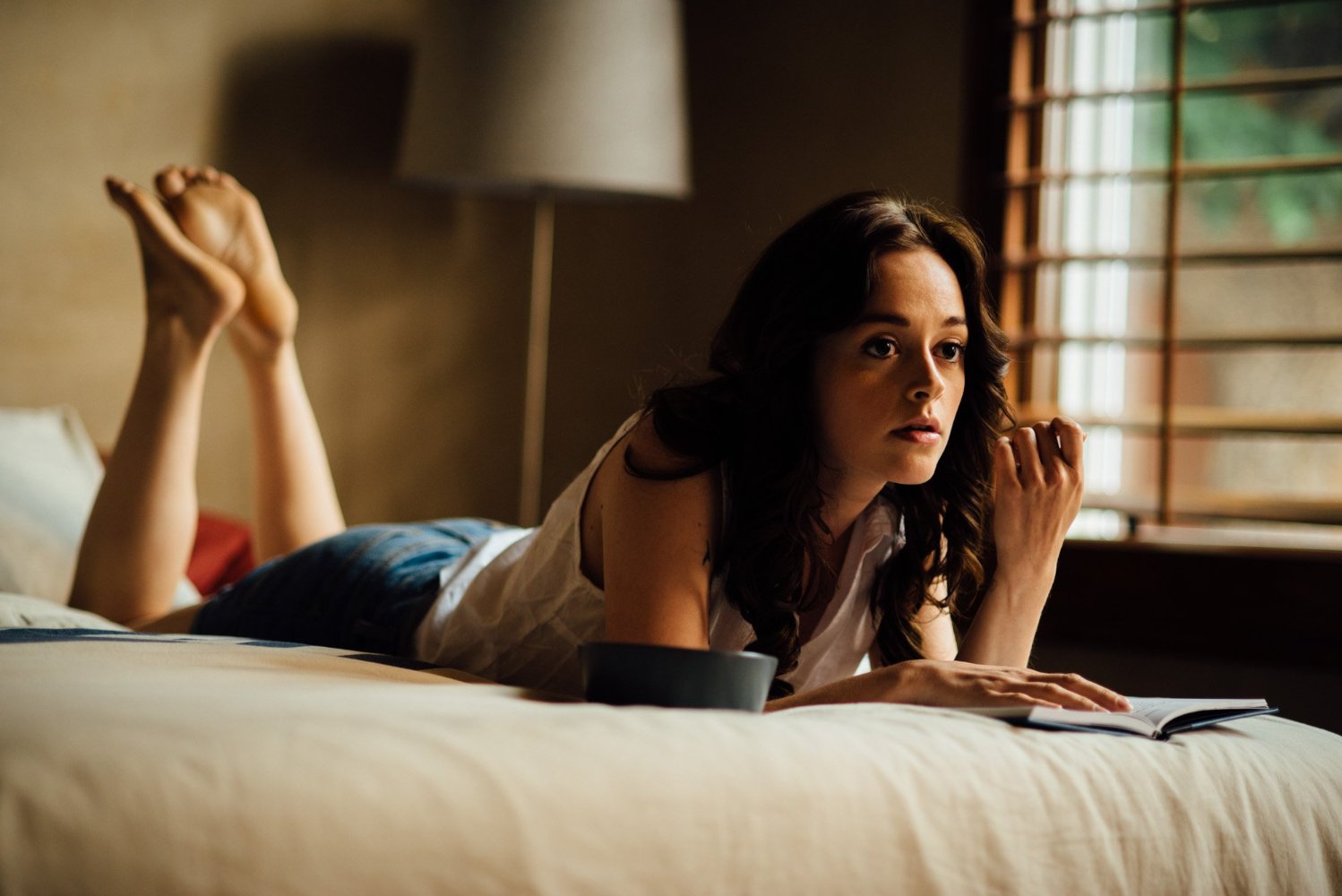