The ALITA Project is a fan film for the Manga series: Battle Angel Alita, by Yukito Kishiro. Our goal was to create a proof of concept that was not only faithful to the original source material, but also fresh and exciting for audiences both old and new. With music by the world famous duo, MT EDEN, and starring Lauren Ashley Carter as the cyborg herself, The ALITA Project has been praised by many websites and science fiction enthusiasts including Geek Tyrant and Mr Kishiro himself! Learn more about The ALITA Project and our talented crew at www.alitafanproject.com. Directed by Natasha Kermani and shot by Tim Wu. 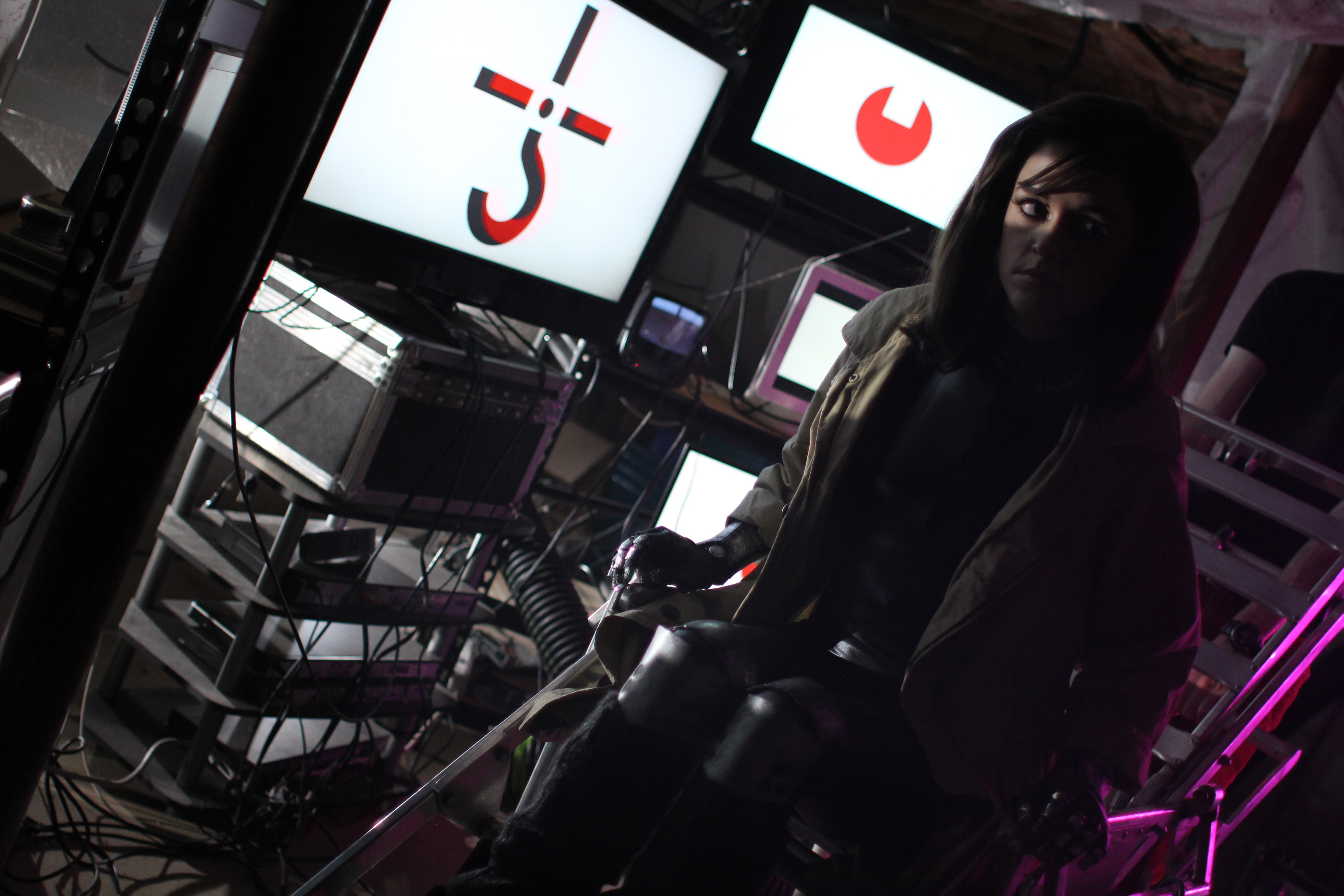 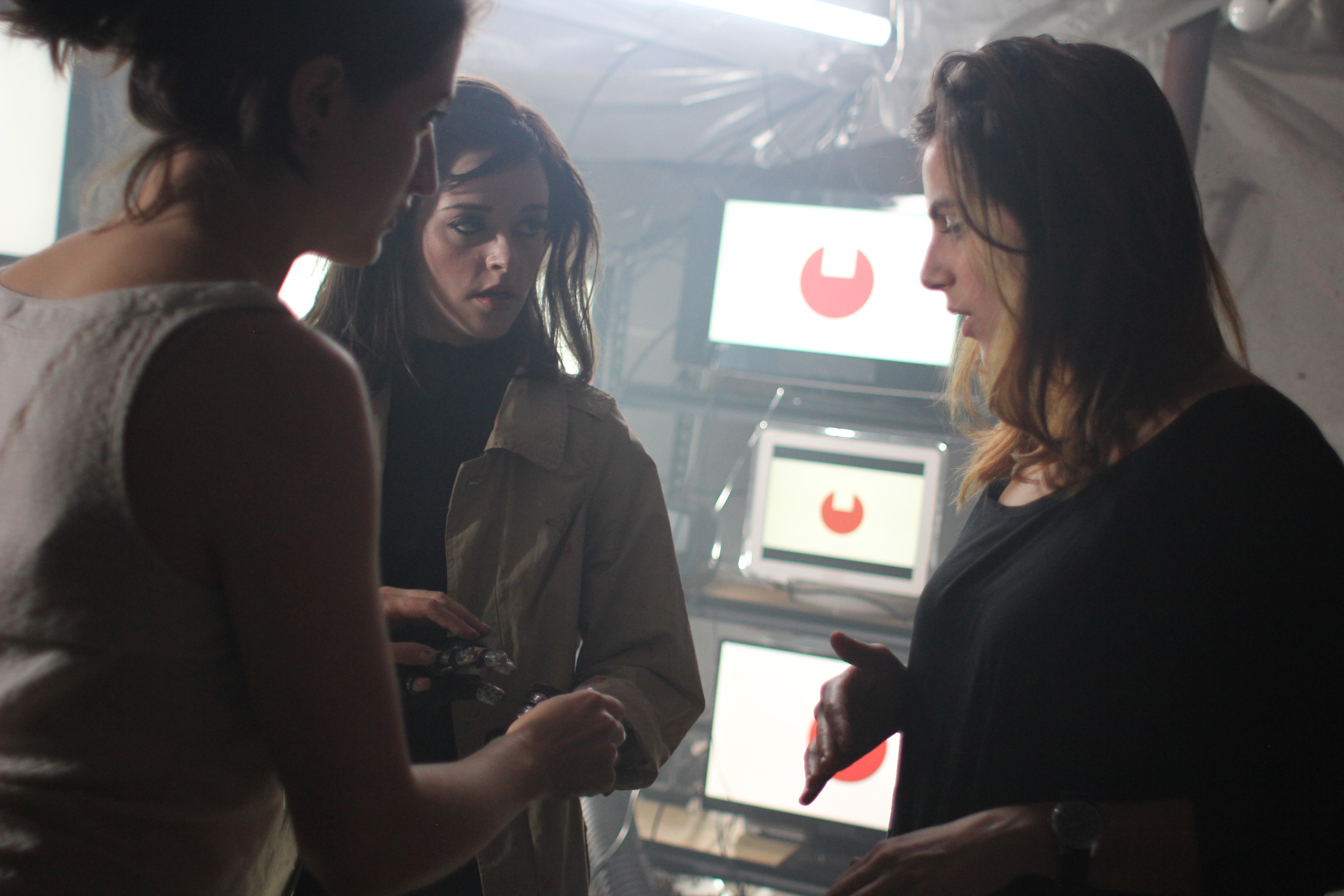 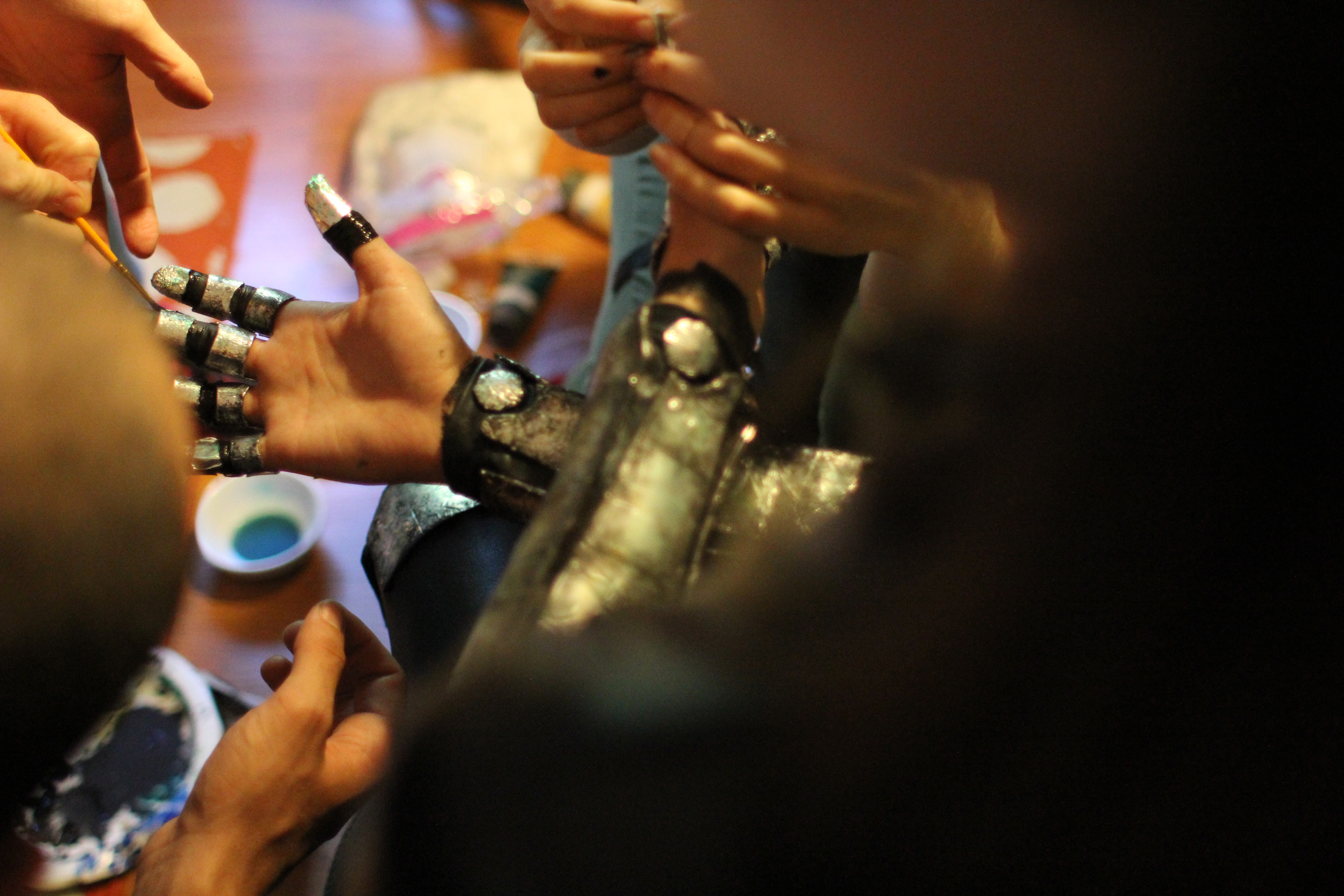 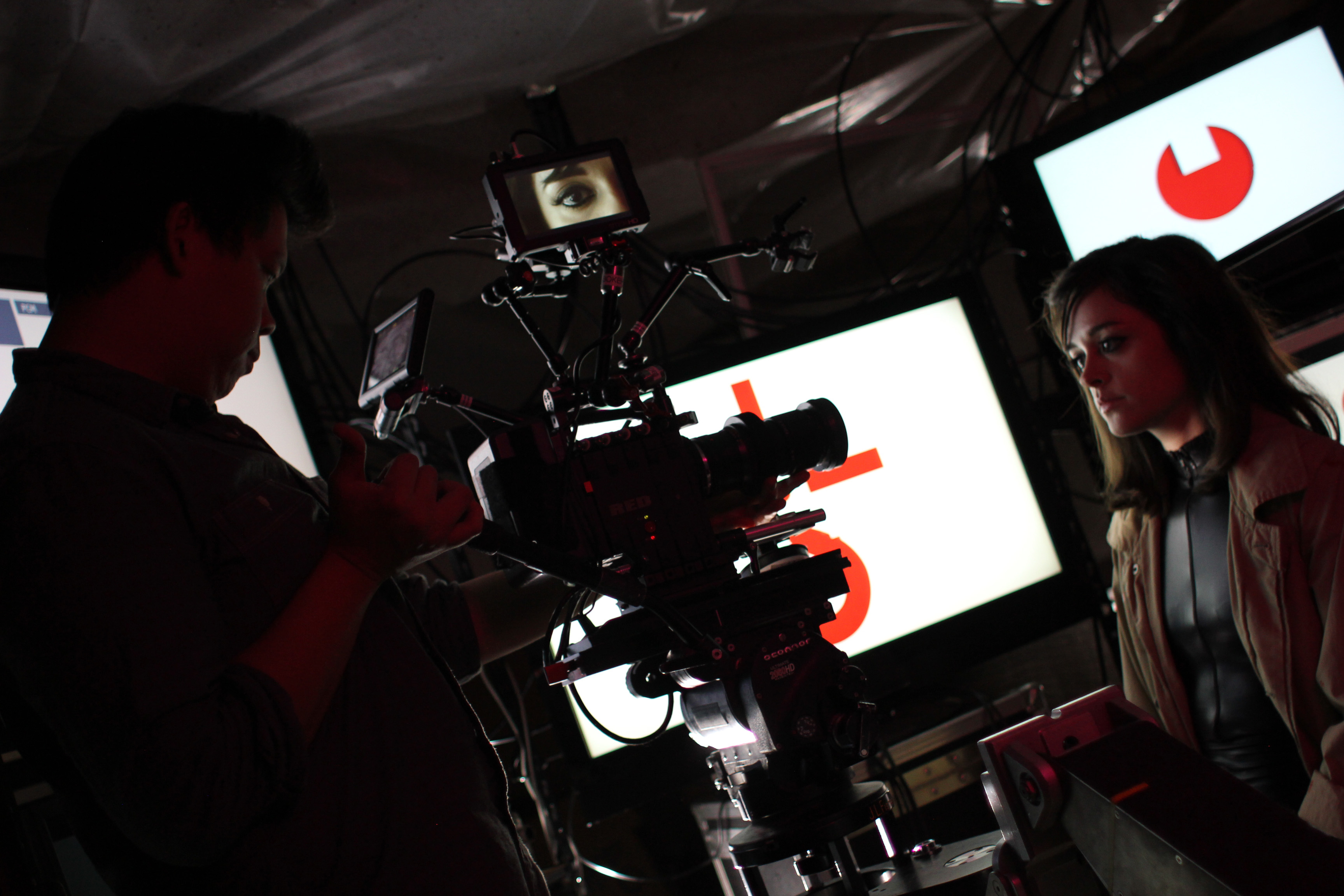