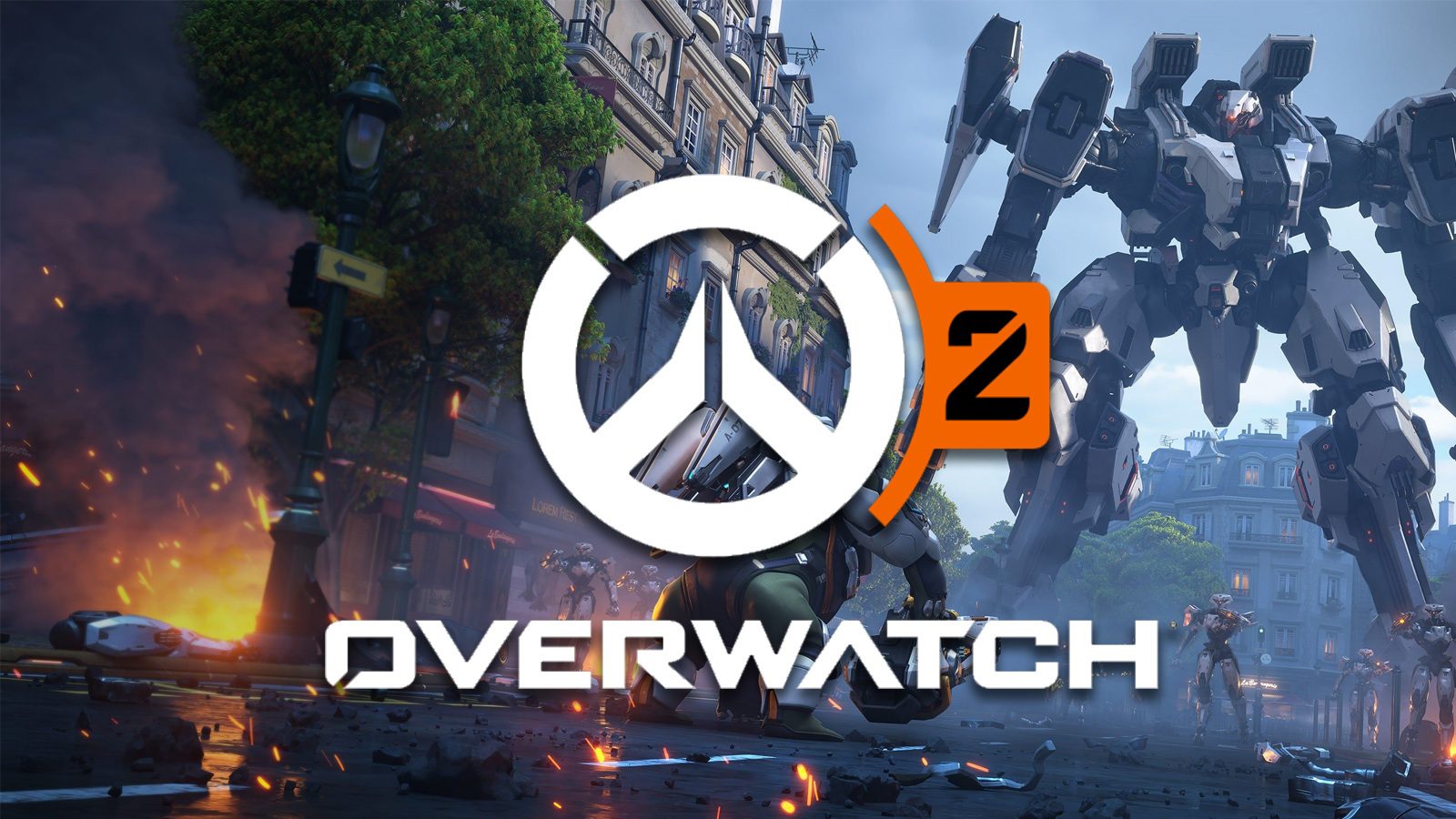 In my role as a Producer for Blizzard Entertainment’s video department, I’ve gotten to work with many IPs including World of WarCraft, Hearthstone, and Overwatch. I recently produced the Overwatch 2 Announce Gameplay Trailer which is, to date, one of Overwatch’s most successful gameplay trailers. 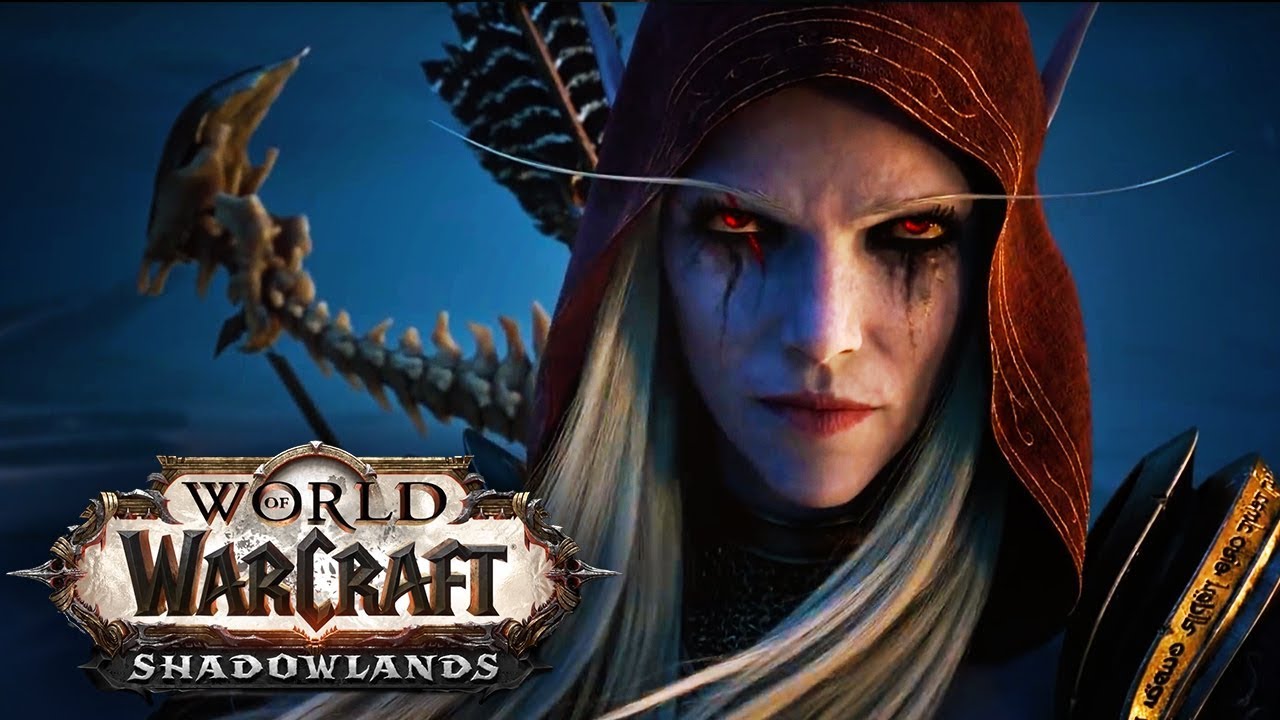 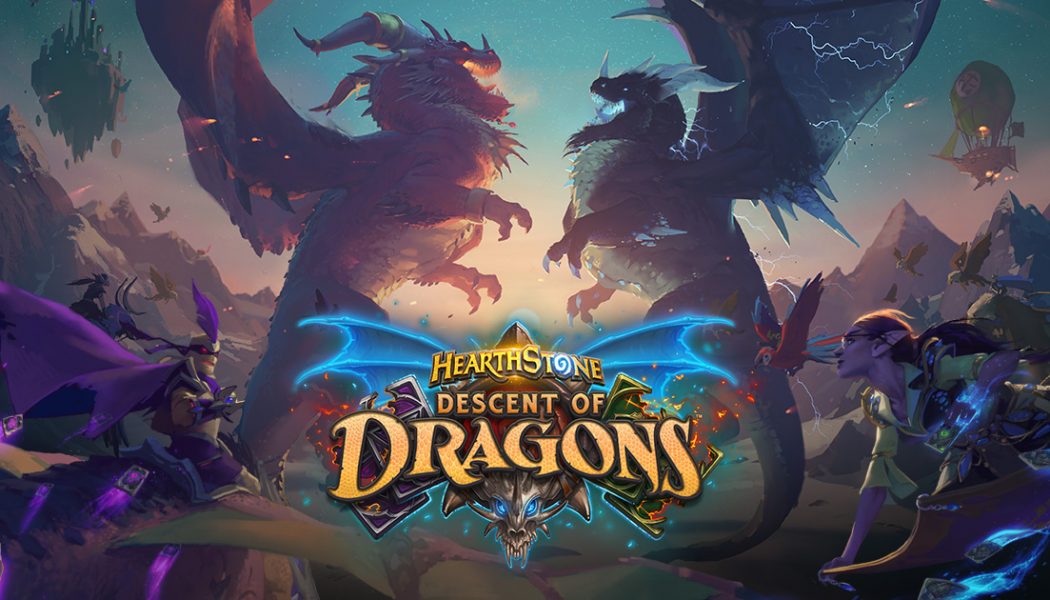