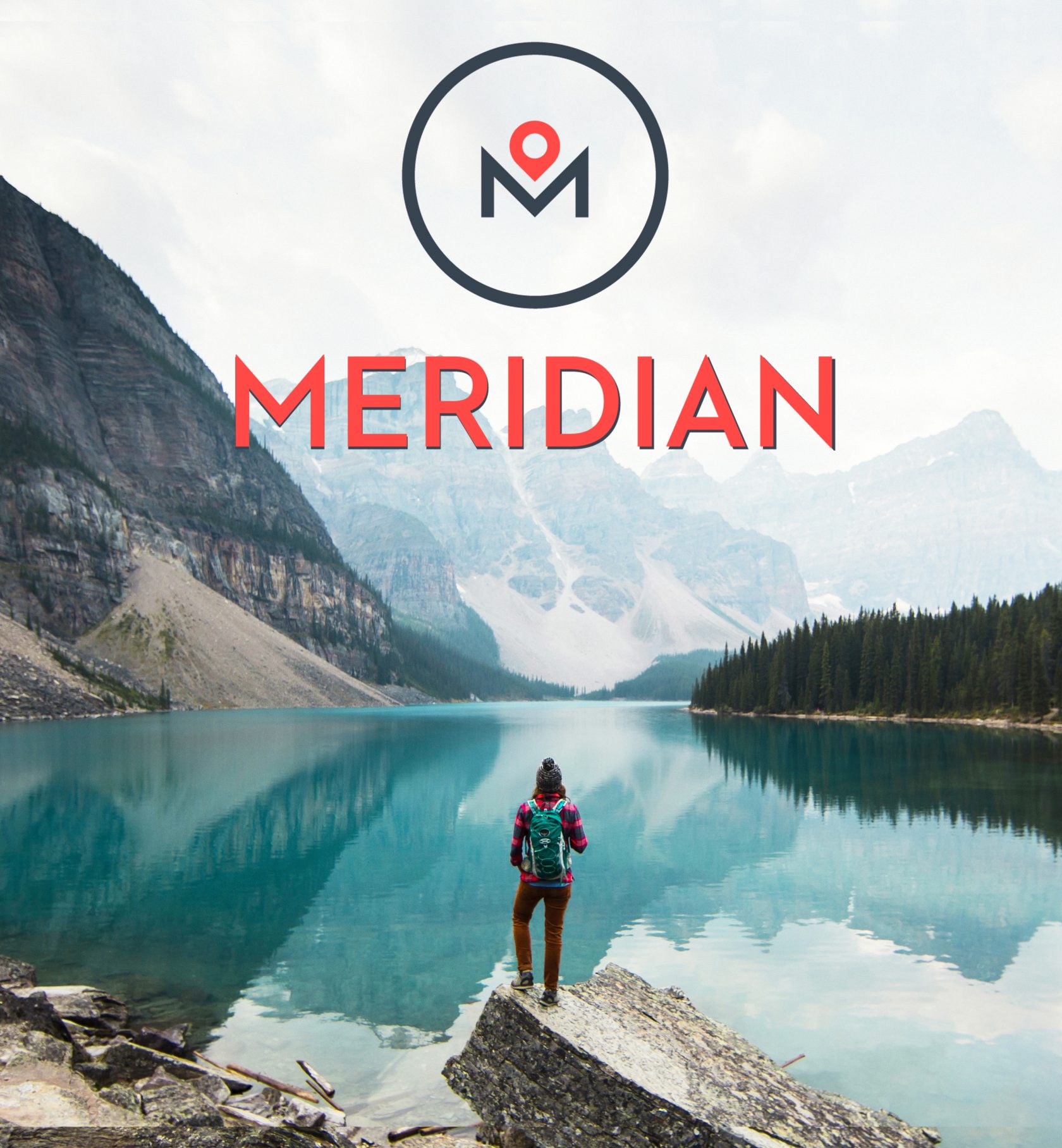 I had the immense privilege of being part of the founding team who created Meridian, Vox Media’s newest travel-related website. I was the video and content producer for this website, at times, serving as director and editor. The site started out as a sponsored experiment with Chase Sapphire Reserve, eventually becoming it’s own editorial entity under the Vox Media umbrella. Engaging with over 10 million people over the course of 4 months, Meridian was one of the most successful projects undertaken by Vox Creative. 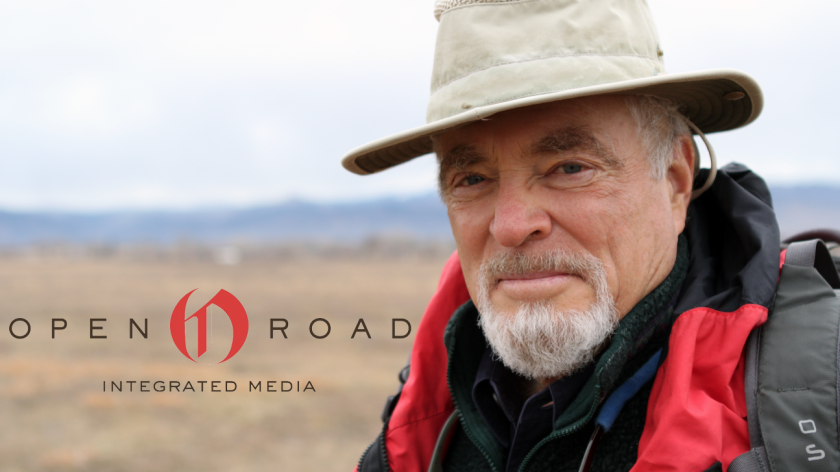 I produced and directed these small documentaries for the publishing company Open Road Integrated Media for about two years. I had the incredible privilege of traveling throughout the United States and meeting some absolutely amazing authors. Many more videos can be found at their website HERE. 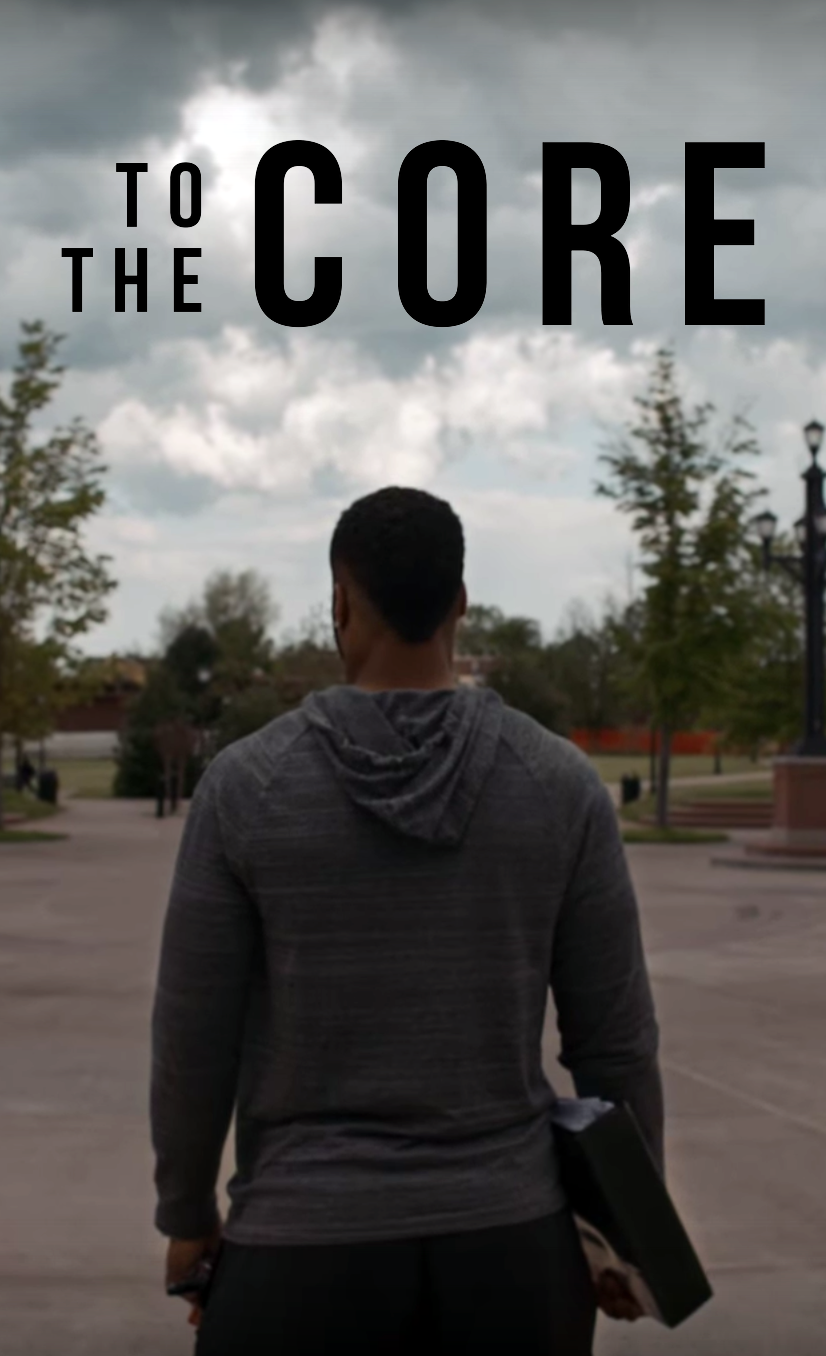 I had the pleasure of producing this series for SB Nation and the Marines. Getting to work with two different generations of Marines was a remarkable journey and one that I will not soon forget. Please take a look at what Joseph Geeter and Montford Points Marines are doing for their veterans and community HERE. Directed by Noah Shulman and shot by Alex Chinnici.