Take a look at some of the work I've done! 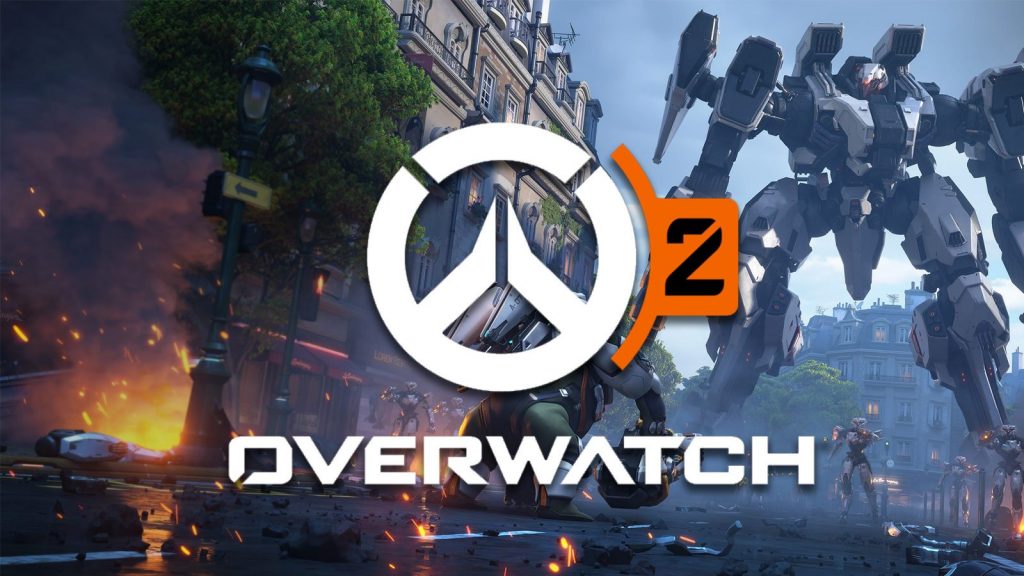 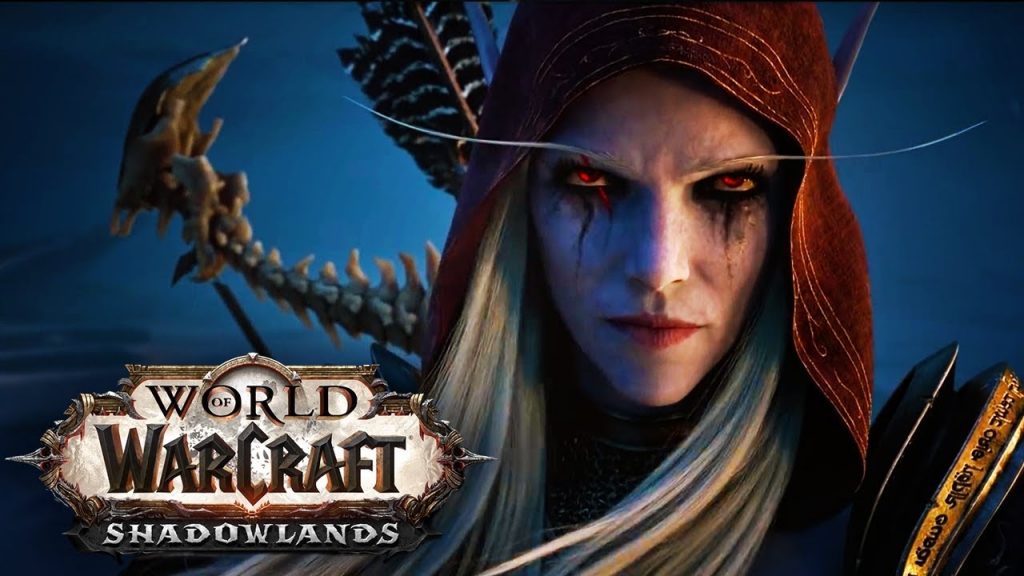 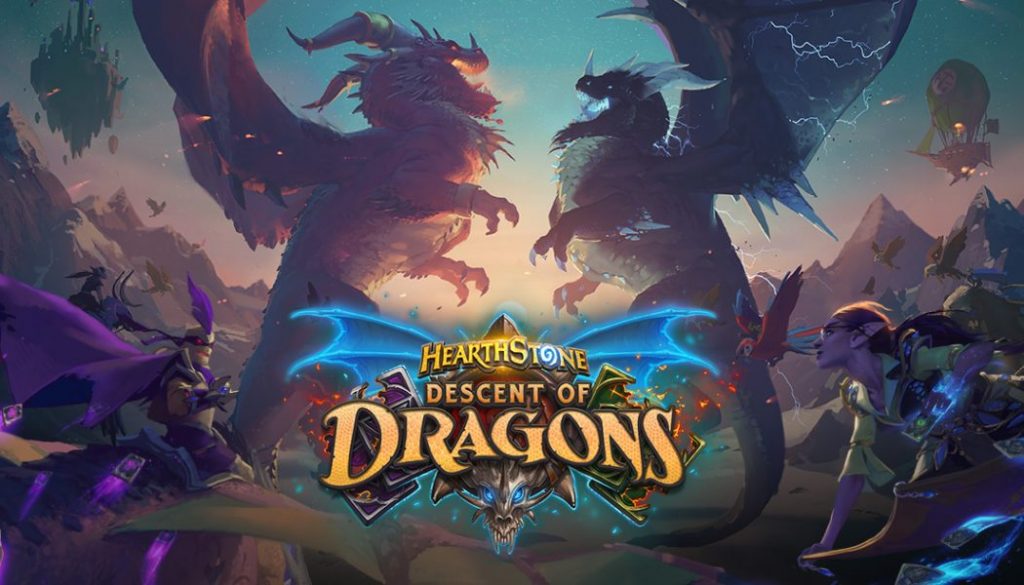 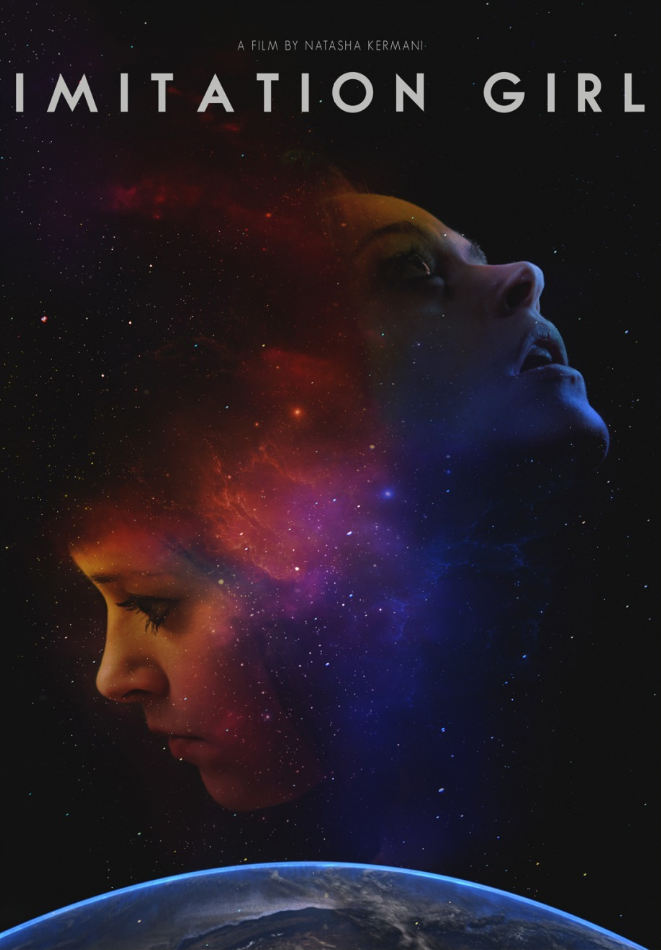 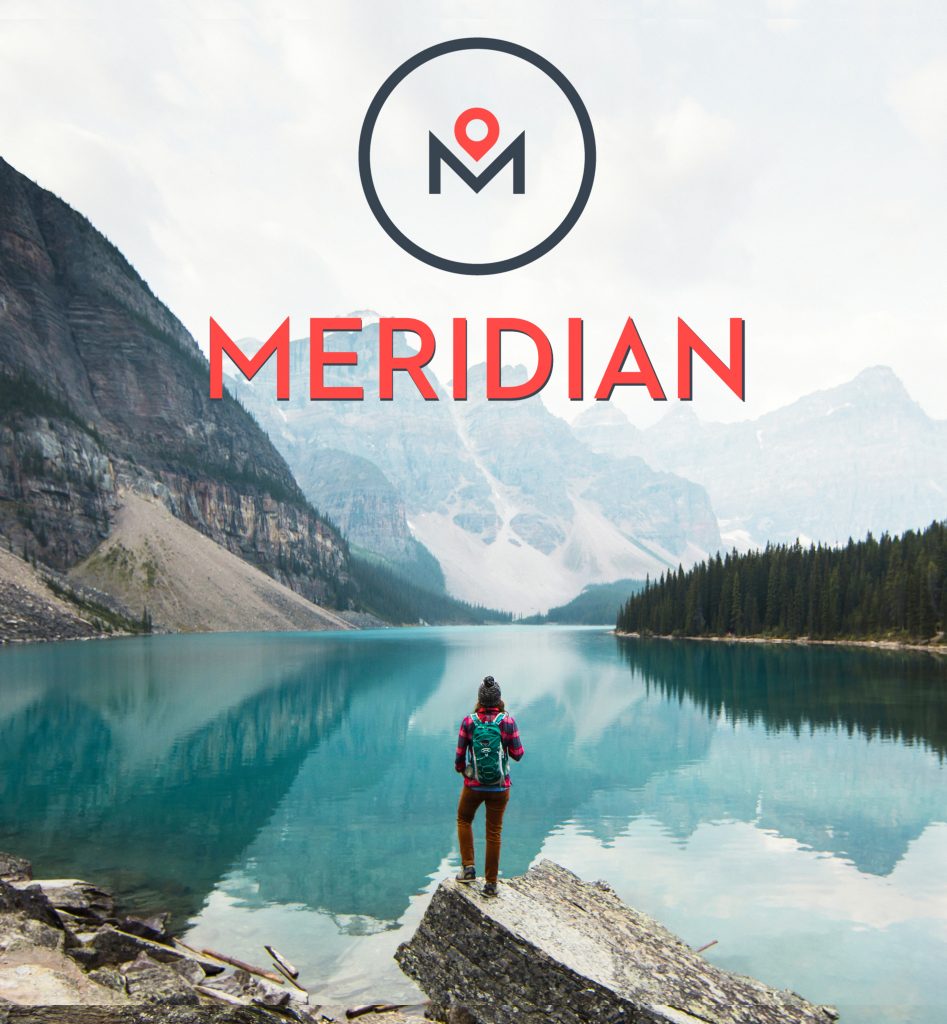 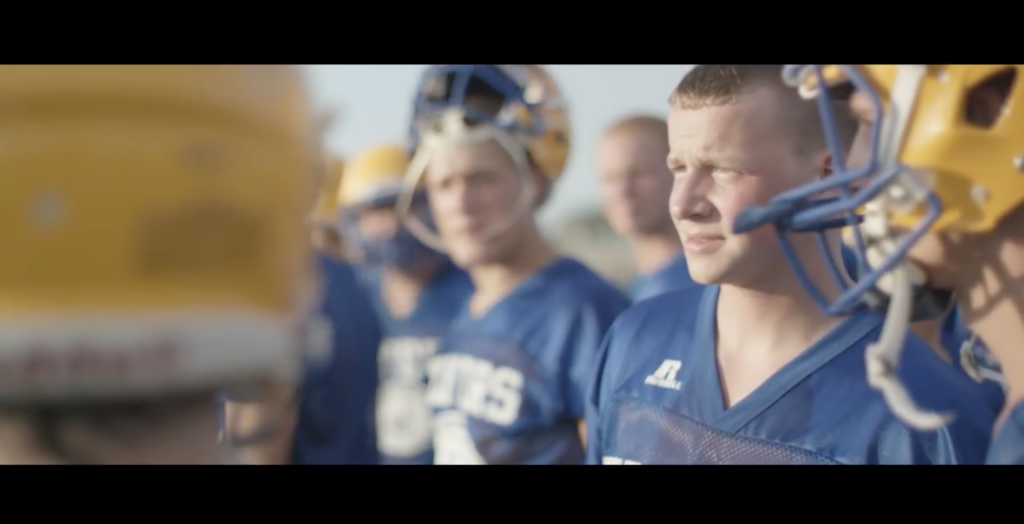 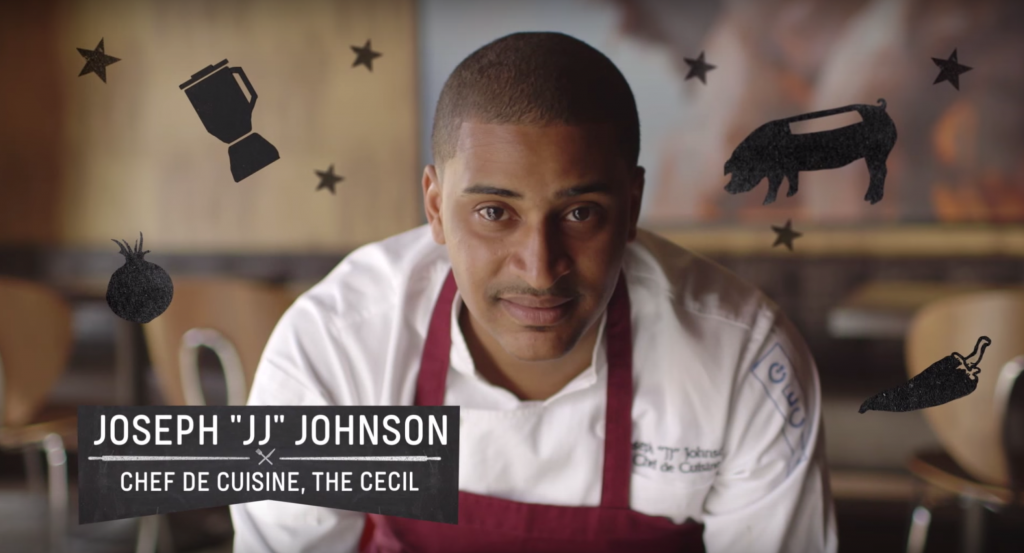 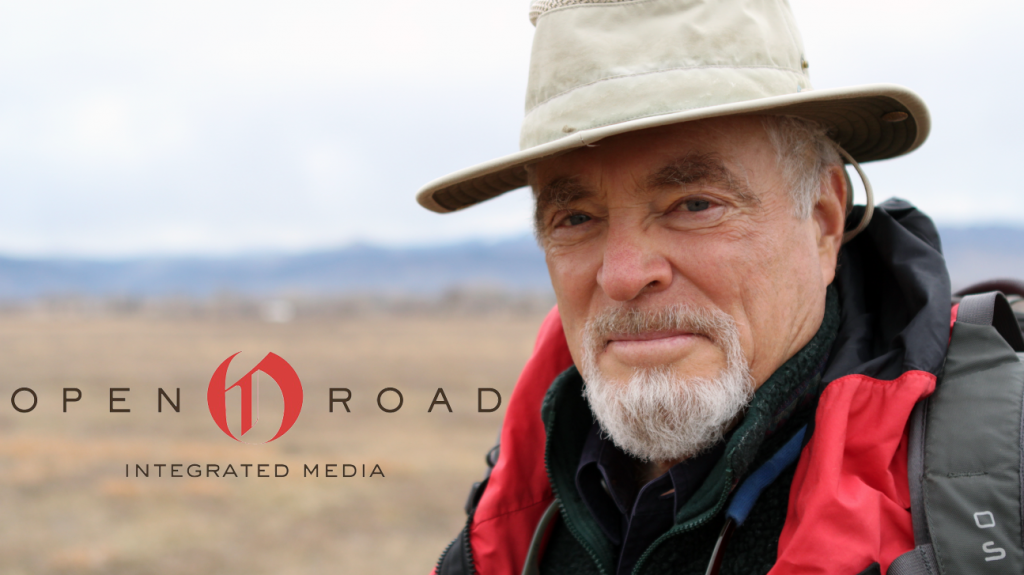 To The Core – SB Nation / Marines 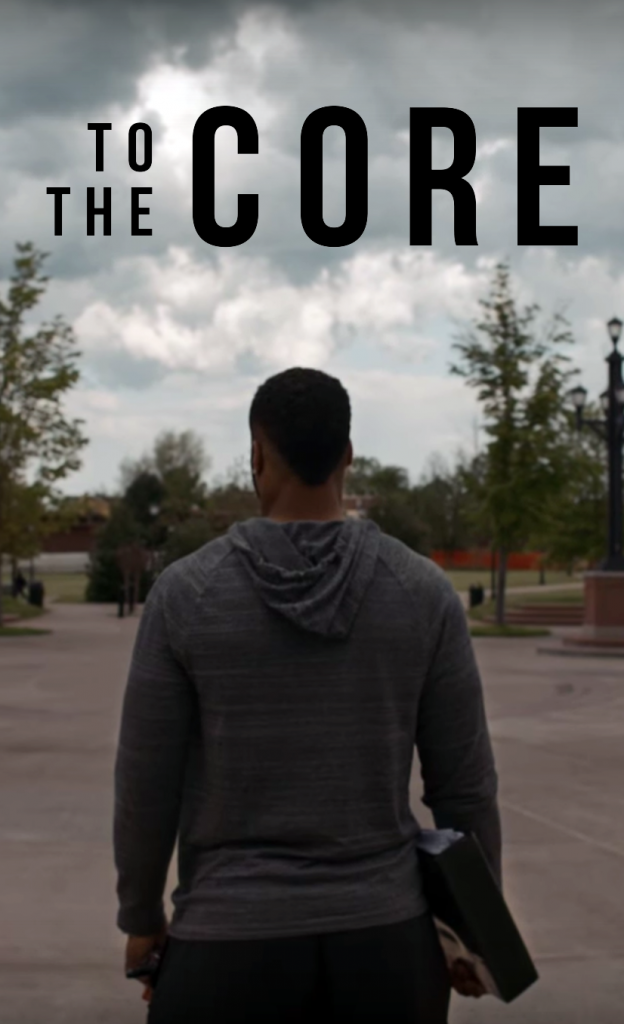 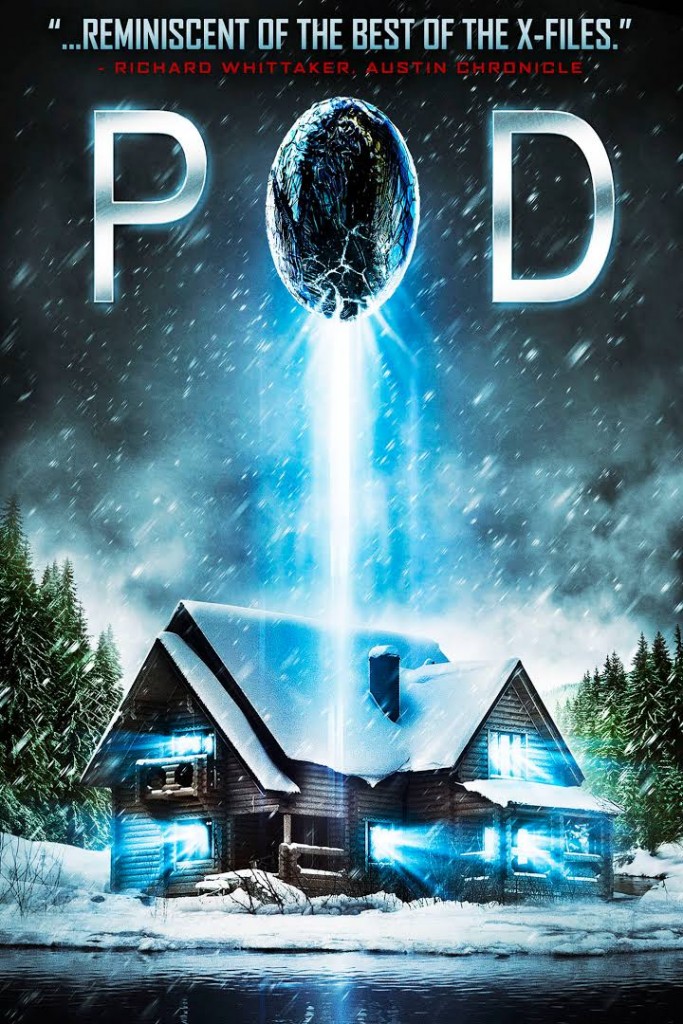 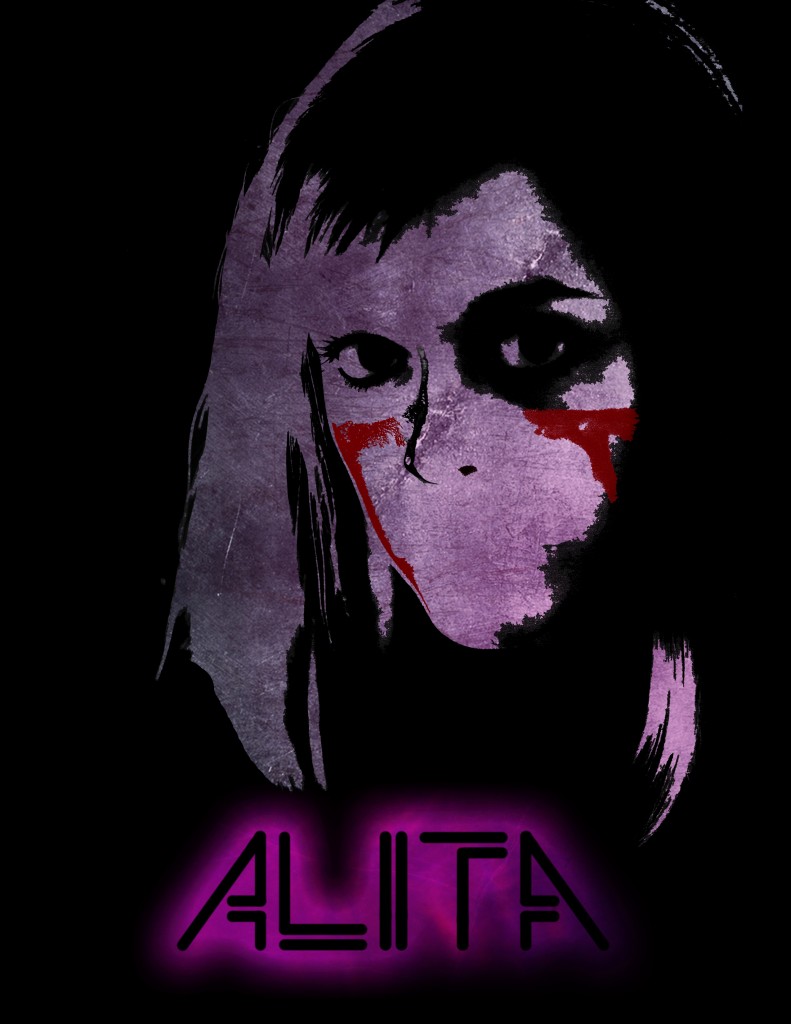 Who is Forrest McClain?

Learn more about this mysterious creature.... 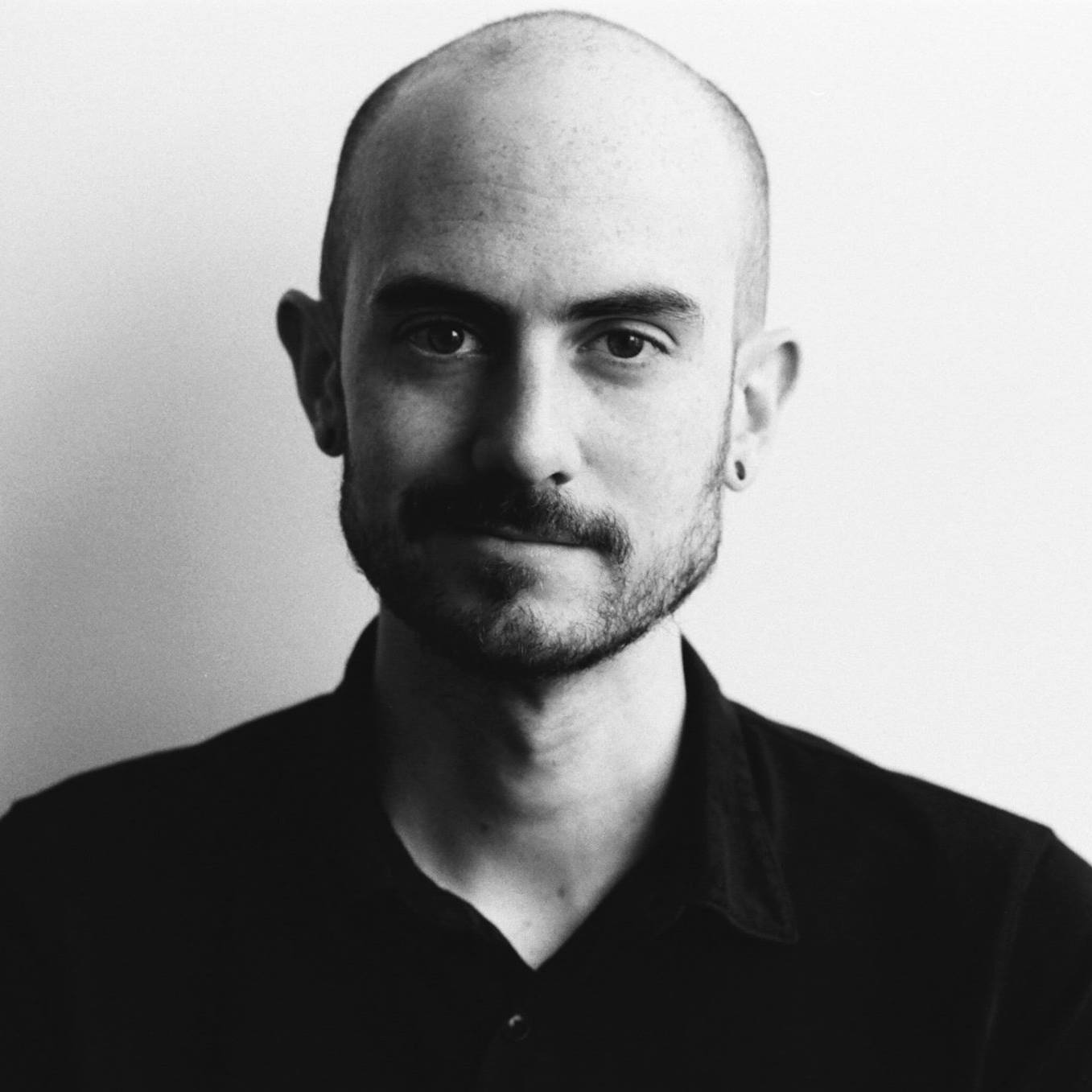 Forrest McClain is an accomplished Producer working out of Los Angeles. He is currently a producer for Blizzard Entertainment’s Story and Franchise Development.

Forrest was part of the a founding team and producer for Meridian, a travel website created by Vox Media. In addition, Forrest is the writer and creator of the web series pilot The Alita Project, the first live-action adaptation of famed comic-book character Battle Angel Alita. As an actor, Forrest can be seen as the titular character, in the horror/thriller feature, POD.